Apply for a seat on your caisse's board of directors

Your caisse has launched a call for nominations for its board of directors.

See what it takes to become a caisse director and get involved in your caisse's democratic life.

Learn moreabout the call for applications 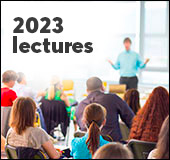 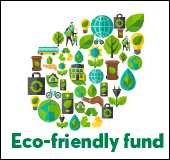 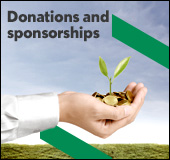 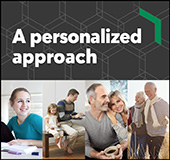 Every year, we encourage our members to actively take part in our caisse's democratic life.

Find out what positions are available on the board of directors, the requirements, and application deadlines and instructions in the call for nominations (in French only, PDF) - This link will open in a new window..

Ready to apply? Fill out the nomination form (in French only, PDF) - This link will open in a new window.

Know a caisse member who would be a good fit for our board?

Feel free to invite them to apply.

On April 14, 2021, Caisse Desjardins de Limoilou held its first online annual general meeting. Hundreds of members attended, and even larger numbers exercised their right to vote in the days following the meeting.

From April 15 to 18, 2021, members were able to have their say by voting online on the plan for sharing surplus earnings put forward by the board of directors.

The plan was approved, and $2.9 million will be returned to caisse members and the community in member and community dividends. "The caisse will be able to support important community initiatives. I would like to thank our members whose trust has allowed us to improve the economic and social well-being of people and communities," said caisse Chair Samuel Proulx-Lemire.

The caisse also announced the creation of a $1 million ecofriendly fund, the first of its kind at Desjardins.

Read the press release on the ecofriendly fund (in French only, PDF, 142 KB) - This link will open in a new window.

New board of director members

There were 6 board vacancies and the number of nominations received was equal to the number of vacancies. As a result, the following candidates were elected by acclamation:

Highlights of the 2020 financial year

More than $2.9 million in member and community dividends

Its strong performance in 2020 allowed Caisse Desjardins de Limoilou to pay out to its members a total of $2,915,255 in June 2021, including $2,523,090 in individual member dividends and $392,165 in community dividends through the Community Development Fund.

Caisse Desjardins de Limoilou is pleased to account for the administration of your financial services cooperative in 2020.