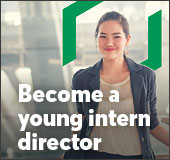 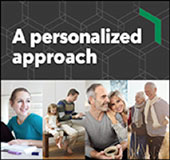 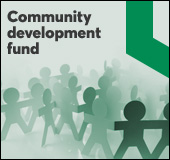 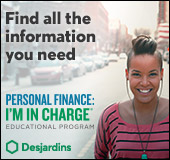 Want to attend the advance screening of the Nitro Rush movie and meet the actors? We are giving you an opportunity to win an unforgettable VIP evening with members of the production team. Yet another exclusive advantage for Desjardins members. 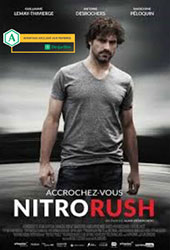 1 of 10 VIP evenings including: