You are here: Home> Personal > Caisse Desjardins de Lťvis > About the caisse 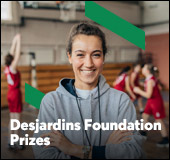 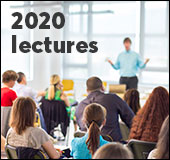 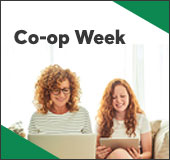 A financial cooperative with deep roots in the community, Caisse Desjardins de Lťvis has 51,000 members. Each caisse member is also a co-owner of the caisse.

The mission of the Caisse Desjardins de Lévis is to contribute to the economic and social betterment of members and the communities in the area in which it operates.

Its goals are to:

The Caisse Desjardins de Lévis listens to its members. It offers products and services tailored to their needs.

At the end of the 19th century, Quebec was characterized by hardship, low morale and unemployment. Only usurious lenders were willing to give loans to the poor. Concerned by this situation, Alphonse Desjardins came to understand that those in need of credit would have to team up.

The idea took root. On December 6, 1900, about a hundred Lťvis residents adopted the rules of association and by-laws Desjardins had prepared. Caisse populaire de Lťvis was born.

On opening day, January 23, 1901, the 1st deposit was for 10 cents. But people were wary, and the early days were difficult. The caisse reached its first million dollars in assets in 1919.

Today, the first caisse founded by Desjardins is still growing. It has more than 52,000 members and employs nearly 165 people in 2 locations. The Galeries Chagnon service centre provides standard transaction and teller services, and our head office offers advisory services for individuals. Today, it represents an economic force of more than $4.9 billion in business volume under management.

And it all started with only 10 cents.

To find out more, read La Caisse de Lťvis : lŗ oý tout a commencť (available in French only). This book was published to commemorate the 100th anniversary of the 1st caisse founded by Alphonse Desjardins.

To watch a part of the Caisse's history, go to the Alphonse Desjardins's dream page (video in French only).