You are here: Home> Personal > Caisse Desjardins de Nicolet > About the caisse 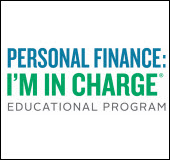 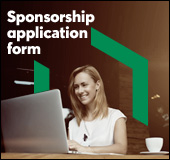 A financial cooperative with deep roots in the community, Caisse Desjardins de Nicolet has 17,511 members. Each caisse member is also a co-owner of the caisse. Find out more about caisse operations.

To fulfill its mission, the Caisse educates its members, officers and employees about democracy, solidarity and individual and collective responsibility.

Caisse Desjardins de Nicolet was founded on January 15, 1922. Over the years, the Caisse went through many changes which led it to merge with Caisse populaire de Ste-Monique in December 1998. In September 1999, the Caisse created the Desjardins Business Centre - Bécancour-Nicolet-Yamaska with the help of 7 other local caisses.

It also employs approximately 30 people at the Desjardins Business Centre - Bécancour-Nicolet-Yamaska, in which all Desjardins regional experts meet the needs of businesses.

In addition, 14 elected directors by members and member representatives and one intern director make up the Board of Directors.